Revisiting My One Layer Card


Remember this one layer card post from awhile back?  If you don't, that's ok.  It wasn't that memorable except for my exasperating rant.  :-)

The card posted that day was my fourth attempt at one layer.  Today I'm going to share with you my first three (failed) attempts at creating a "simple" one layer card.  (Who coined "Clean and Simple" anyway?)

As you will see, today's card uses an entirely different color scheme than the one linked above.  I actually like today's combination better but after three failed attempts I began to think my choices were jinxed and switched them out on my final attempt.  Ha!  (It couldn't possibly be me!) 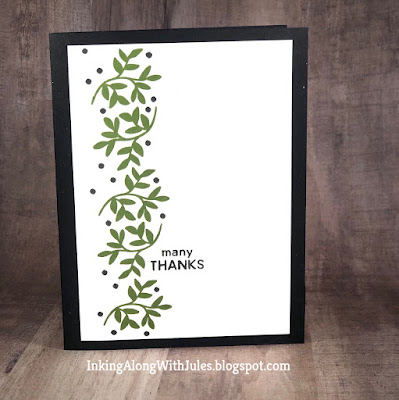 You're looking at this saying "What's wrong with this card front?"  Well, the sentiment position was aesthetically misplaced, throwing off the balance of the card.  Soooooo I cut the panel down substantially on the bottom edge which in the end makes it a non traditional sized card on a black card base.  (It's no longer 4.25 x 5.5.  A good save in my opinion but obviously it's no longer a one layer card.) 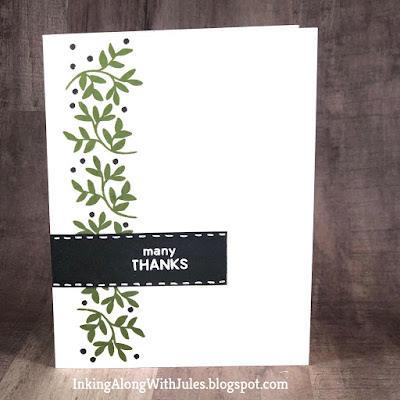 I'm sure you can all figure out what happened to this one.  I mucked up the sentiment which was originally black ink on the white card front.  I did what we all do (right???) and slapped a wide sentiment strip on top and saved the card.  (But not the challenge. That silly sentiment strip bumped it to a two layer card.) 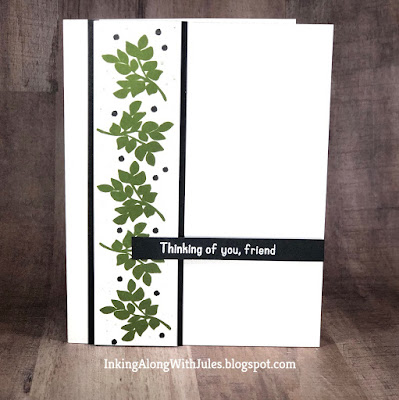 Yep.  Another boo-boo.  This time it was a big old black mark on the white card front.  I saved it but cutting down the foliage into a long strip, matting it to black cardstock and then adhering the whole thing down on a new card base.  By now I'm crangy (that self anger that accompanies multiple crafting mistakes) and not willing to make any more boo-boos so I took the safe way out and used another sentiment strip greeting...'cause it was no longer a single layer card anyway!

Now you know why I despise one layer cards.  :-)  And as a reminder of my original post, here was my entry into the challenge..... 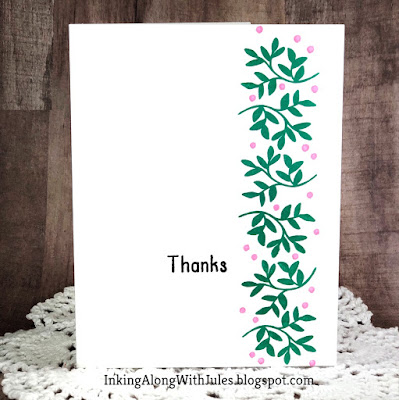 You may recall that I mentioned that I flubbed this one too.  I wanted my foliage on the left (see all of the ones above) but after removing the card base from my Misti I saw that I'd stamped it upside down.  *sigh*  There was not going to be a fifth attempt.


If you stuck around this far, thank you.  I do hope we're still friends after your glimpse in the OCD, Crangy thought process of JulieWorld.  :-)

Thank you for visiting my little crevice of the crafty blogosphere.  Your time, comments and friendship are much appreciated.

Email ThisBlogThis!Share to TwitterShare to FacebookShare to Pinterest
Labels: LIM 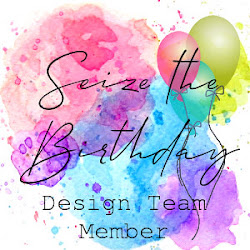 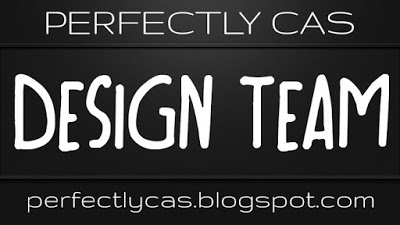 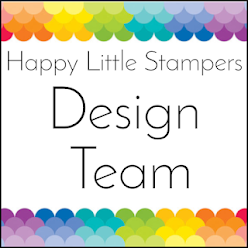 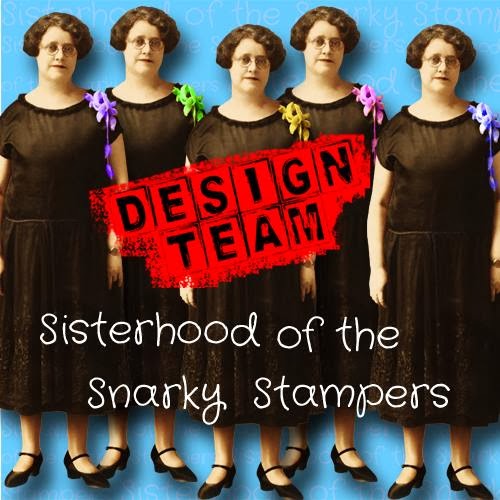 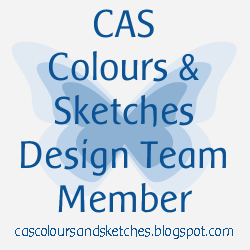 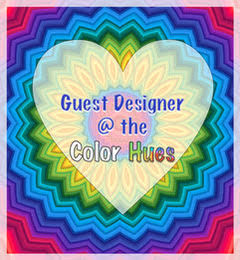 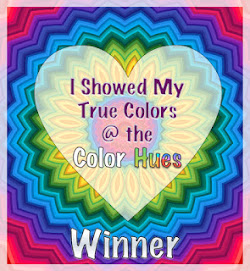 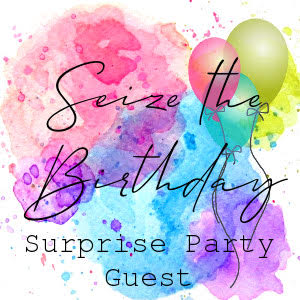 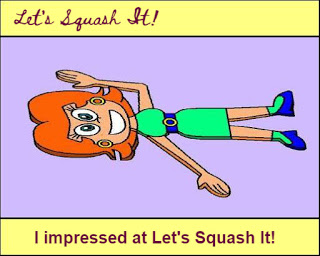 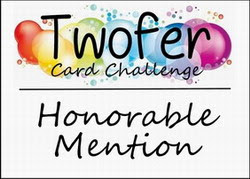 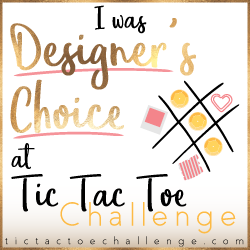 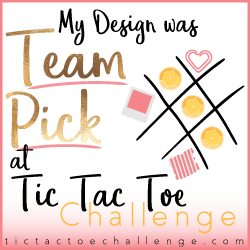 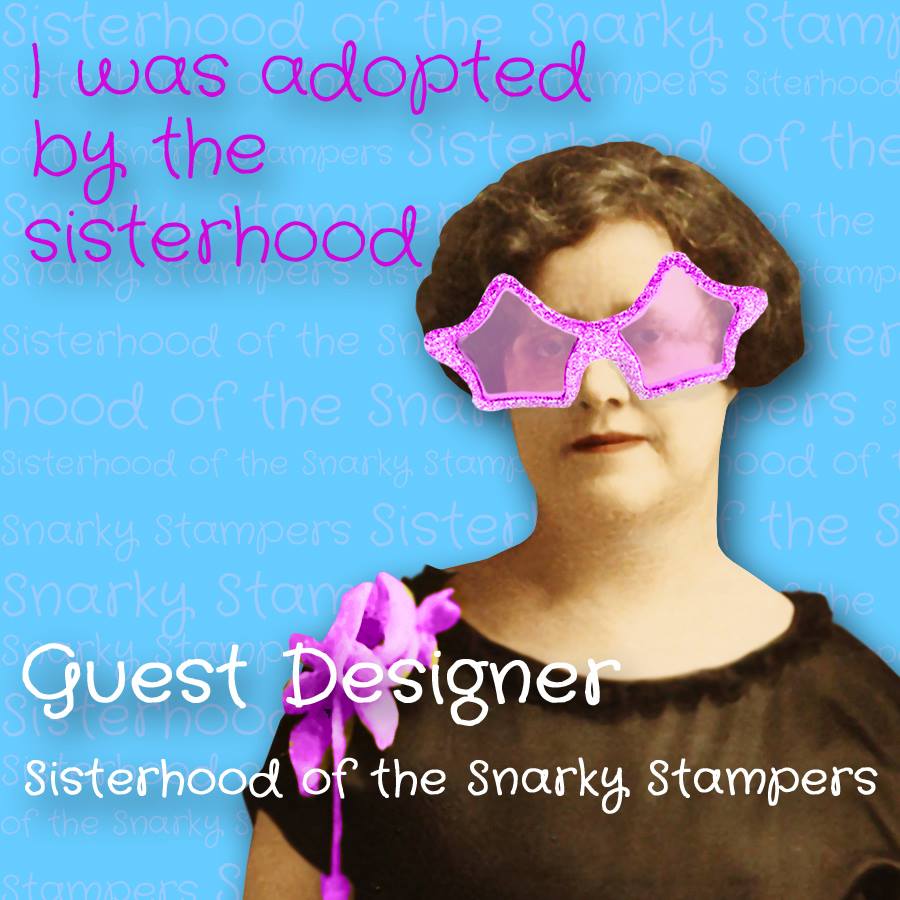 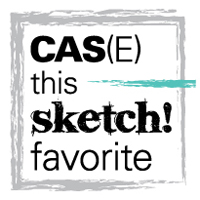 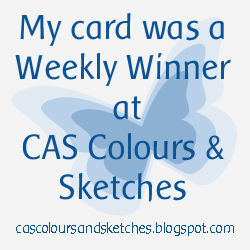 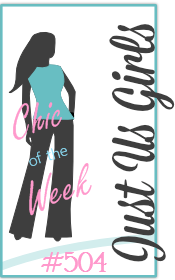